AntiVirus Software: Is It Worth Investing? 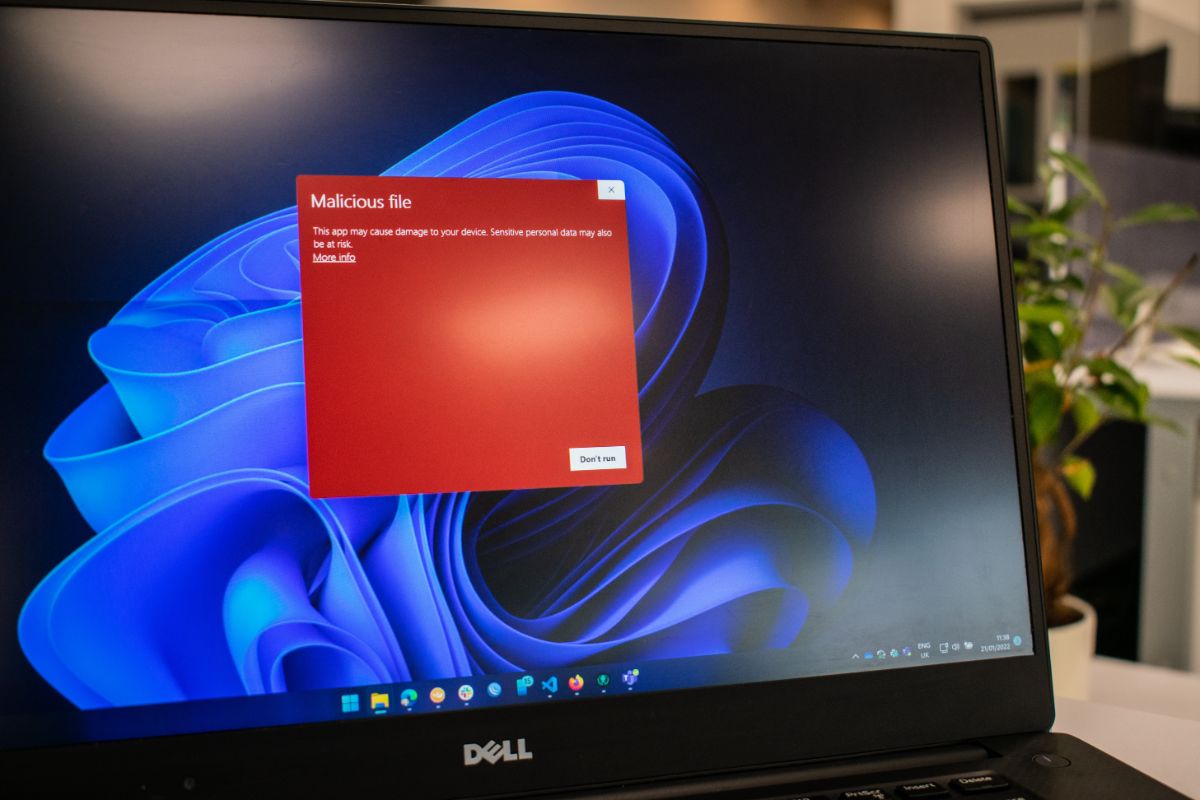 With more and more people gaining knowledge about different aspects of technology and the internet, it is not surprising that many computer users are also experiencing more security threats now than ever before. While many still doubt the efficacy of antivirus programs against malware and viruses, a significant amount of computer users still think otherwise. So which side is correct? Are anti-virus programs still worth it?

Antivirus software is definitely worth every penny spent. It is true that different Operating Systems (OS) like Windows, macOS, Android, and IOS already come with built-in malware protection by some means nowadays. However, third-party antivirus programs can utterly add a layer of defense by detecting and blocking any suspicious behaviors and movements.

Despite having a number of advantages, antivirus software still poses some downsides which we will cover in a while. Nevertheless, these reasons are not enough to set aside the number of benefits that antivirus software can bring. Continue reading as we jump into this topic and learn about antiviruses and more.

Is it worth having an antivirus?

Overall, the short answer is yes. As its name suggests, antivirus is a program created to fight against viruses. It mainly serves as a prophylactic measure to avoid any damages caused by any type of virus and malware. It has the capacity to detect and remove computer security threats from the computer system before causing any harm to the system.

The antivirus software’s history can be traced back to 1971 when the first-ever computer virus referred to as Creeper invaded 10 mainframe computers from Digital Equipment Corporation (DEC). From then on, the popularity of antivirus software was unstoppable.

Just like any computer software, antivirus programs also pose both upsides and downsides. Let’s discuss them one by one.

As we have briefly tackled above, antivirus software detects and removes viruses. It stops the virus from any possible transmission to other files before it can reach the computer system and cause severe damage.

Aside from that, antivirus software protects you by blocking spam and ads. Believe it or not, viruses can disguise themselves as pop-up ads. Spam websites are also widely used for spreading viruses online.

Phishing attacks, hackers, and data and identity thieves are also on the rise nowadays. Thankfully, antivirus software can work against them by detecting and giving out a warning to the computer user.

Normally, these modus operandi work by sending malicious e-mails to their victims. When the e-mail is opened, hackers have the capability to install malware on the computer. Hence, a security warning should always come at hand.

Some modern antivirus programs come with password protection features that can work against people trying to hack your data through your passwords.

Furthermore, antivirus software can provide security against removable devices. These devices can be home to many destructive viruses so it’s always a good measure to have an antivirus to examine the removable device’s files or clean them.

Despite antivirus software benefits, there are still some downsides that are worth knowing.

One major downside that raises concerns is the cost. Although there are free versions available, they do not provide the same security level for premium accounts. Free versions only provide basic protection against selective threats allowing some viruses to enter the computer systems undetected. Not only do they come at a price, but can also cause computer system slowdown.

Antivirus software uses constant CPU power for automatic scans. With other apps being used and antivirus software on the works in the background, the computer’s processing power gets weaker causing the computer to slow down. On a lighter note, you can schedule these scans however that may give a window for viruses to invade your computer system.

Nevertheless, antivirus benefits are still enough to outweigh these downsides making antivirus a necessary software to invest in today and in the future.

Is there any difference between malware and virus?

While these terms are used interchangeably at present, there are underlying differences that you should know about.

First of all, they are both destructive for the computer and they put your security under threat. However, technically, they are two different things.

Malicious software or simply known malware is the general term used to refer to any kind of invasive software that can damage the computer system and steal data.

On the other hand, a virus is considered a specific type of malware. It transfers and spreads through inputting codes into other programs. It can come from spam or infected websites, removable devices, and even emails.

Adware is a malware type that causes uncontrollable pop-up advertisements that can occupy small areas to even the full area of a computer screen. In worst-case scenarios, an ad caused by the adware may never be closed. It doesn’t steal any data however, it is utterly upsetting.

Just like the Trojan horse, the Trojan malware disguises itself as trustworthy and legitimate software like a game, or even a free antivirus program. Once the Trojan software is installed, it can steal computer data and invade the computer system.

Ransomware is often distributed through e-mail links and attachments. When clicked, they can encrypt the user’s data and block any access until a specific ransom or condition is paid or met.

As the name suggests, spyware works like a spy and collects the victim’s online activity data. It can gather all sorts of data from passwords, browsing history, and financial data.

How can you protect your computer from malware attacks?

Installing an antivirus is always an excellent choice of defense against malware attacks. But aside from an antivirus, there are some other safety measures that you can do yourself to avoid accidentally initiating malware.

Make sure to only open files that are only from trustworthy websites. These links can also be sent to e-mails so only open e-mails from your known senders.

Does antivirus work if you already have a virus?

Antivirus software has the capability to detect malware and viruses that have been in your computer system for ages through its in-depth scans. However, it may not be able to repair or bring back any stolen data from your computer before it was installed.

Antivirus works best in preventing viruses. It can identify any potential threats effectively upon installation and premium antivirus software can detect nearly 100% of viruses and other suspicious behaviors.

To solve any virus problems prior to installing antivirus, you might need to take action yourself or bring your computer to an expert.

There is no doubt that antivirus software is a smart investment to have. Having an antivirus provides a dependable layer of defense against malware and virus issues. While the cost is considered a major downside, the protection that antiviruses bring is enough to justify their costs. They do not only protect the computer system but also your personal information including your passwords, financial information, work documents, and more.

In addition, you should also be a responsible computer user offline or online and always think twice before clicking.