Is Being A Gamer Any Good? Our verdict! 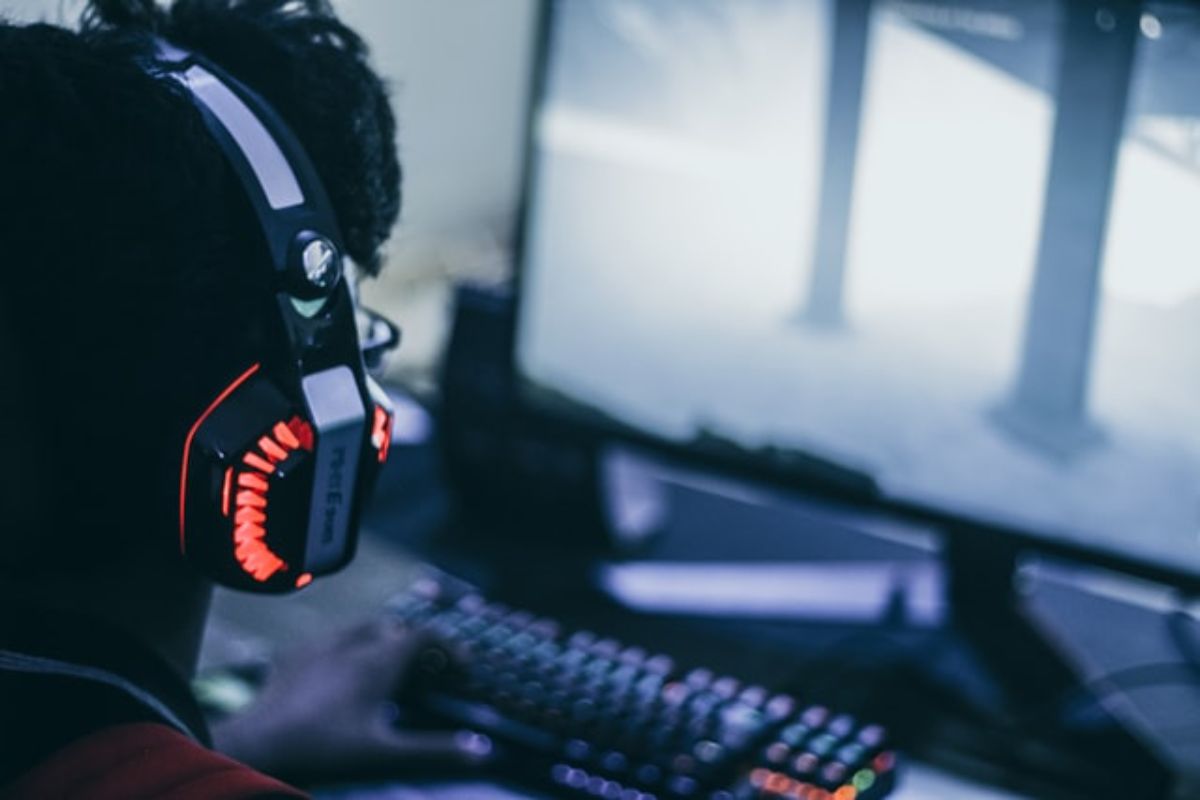 Gamers are probably one of the most stereotyped groups in the world. They are commonly referred to as geeks, couch potatoes, and introverts. However, what people don’t know is that there is more to being a gamer than just sitting in front of the screen with a controller or keyboard and mouse.

Studies have shown that being a gamer has benefits to a person’s psyche. It is recommended that gamers should limit their daily gaming time as gaming disorders can occur. Therefore, they should use their free time in recreations that involve physical movements and self-nourishment.

Gamers don’t just sit all day, they get into different adventures, create worlds and stories, know various characters, and more. In today’s world, anyone can also be a gamer. If you are an aspiring gamer yourself, keep reading and you will surely learn more about being a gamer and gaming in general.

Is it good to be a gamer?

The short answer is yes. Being a gamer helps you develop certain skills that are not easily developed in doing day-to-day tasks. Here are just some of the most important skills that gamers develop by playing.

Believe it or not, gamers can remember even the smallest details in the game. And that skill is also manifested in real life. Gamers can recall what happened and how things were arranged faster than non-gamers. A Behavioral Brain Research even concluded that video game playing can benefit improvements in cognitive abilities.

Gamers are good at multitasking

Because gamers develop a highly responsive and strong memory, their brain helps them to work at different tasks at a time. As a matter of fact, a UCSF study used a 3-D video game to improve the multitasking abilities of older people aged 60 to 85 years old. The study was able to conclude that these seniors’ effectiveness at multitasking became as good as people in their 20s after a month of playing the said video game.

Playing fast-paced and high-action games train gamers to be responsive to any attacks or movements hence resulting in faster reaction time and reflexes. The quick actions in the games also improve the decision-making skills of a gamer. The University of Rochester also published a study supporting this claim.

Gamers are also more focused on following rules and completing the tasks effectively. In fact, a study published in Frontiers in Human Neuroscience noted that gamers who play video games were able to maintain better brain focus.

Vision is an important aspect of gaming. Games graphics have become better and gamers need to pick up different visual signals as fast as they can. Because of this, their eyes are trained to be more responsive and quick to identify things. They are also able to develop a kind of vision called “contrast sensitivity” that lets them see muted or subtle shades of gray. This skill is especially beneficial when driving in fog. According to an article by National Geographic, action video games can also improve visual abilities for reading and driving at night.

Gamers are often represented as introverts. While this is true at some point, it is not always the case. In fact, gamers are better at communicating with their peers and are more capable of working in teams. An article based on American Psychologist’s research stated that more than 70 percent of gamers play and interact with other gamers worldwide in virtual game worlds like “Farmville” and “World of Warcraft”.

Are there any drawbacks to being a gamer?

Spending too much game time can cause adverse effects even for high-ranked gamers. Below are some of the most common drawbacks to being a gamer.

See also  How to Become A System Administrator: The Ultimate Guide?

Gamers can be addicted or have a gaming disorder

When gamers spend too much time playing, they’re more likely to get addicted affecting their relationships, work, health, and others. They can also develop a gaming disorder. This disorder is the excessive usage of video games to escape the real world. The Video Game Addiction Statistics note that about 1 to 10% of gamers have addiction issues.

For young gamers, there is also a chance of developing violent habits, especially when playing high-action games. This claim is backed up by a study published in the Frontiers in Psychology which concluded that getting exposed to violent video games is correlated to adolescent aggression.

While video games are linked to boosting mood because of the release of dopamine from the brain. another study shows that gaming disorder can develop together with mental disorders like depression, anxiety, phobias, and ADHD.

What are the different types of gamers?

We have noted the top five most common gamer types.

As the name suggests, these are the type of gamers that plays during their free time to pass their time quickly.

This type of gamer prefers high-quality and free games. They only spend money on games when highly necessary.

This gamer refers to one who used to play games a lot but is now prioritizing other things than gaming.

Ultimate gamers are the ones who are into games very much. They don’t just spend time, they are also willing to spend money.

See also  Can Airpods Explode Whilst You Sleep?

The popcorn gamer is one who likes watching others play just like watching a movie.

How many gamers are there worldwide?

According to Newzoo Games Market Data, there are 2.69 billion gamers in the world and this number can grow up to 3 billion and more by 2023. The number of gamers worldwide is expected to grow due to the rise in the number of mobile games and the development of 5G technology.

Which country has the most numbers of gamers?

China has the most number of gamers all over the world despite having a 14-year ban on game console imports and sales. This was possible because Chinese PC games weren’t part of the ban, and have since then grown into one of the biggest industries in the country.

In 2015, the gaming imports and sales ban have been lifted and the total number of gamers in China continued to increase to 666 million in 2021 according to Statista. China was also found to be the country where gamers spend the most gaming time of about 12.39 hours weekly on average.

What are the most popular games among gamers in 2021?

While there are billions of games on different platforms nowadays, there are certain games that are exceptionally popular. We scope the internet to find out the top 5 most popular games. These games are:

As technology and the digital gaming world progress, the number of gamers worldwide is also expected to grow. While there are some adverse effects to gaming, being a gamer is still generally good. Not only is it a safe convenient hobby, but it also offers crucial skills development that is not easily achieved in real life.