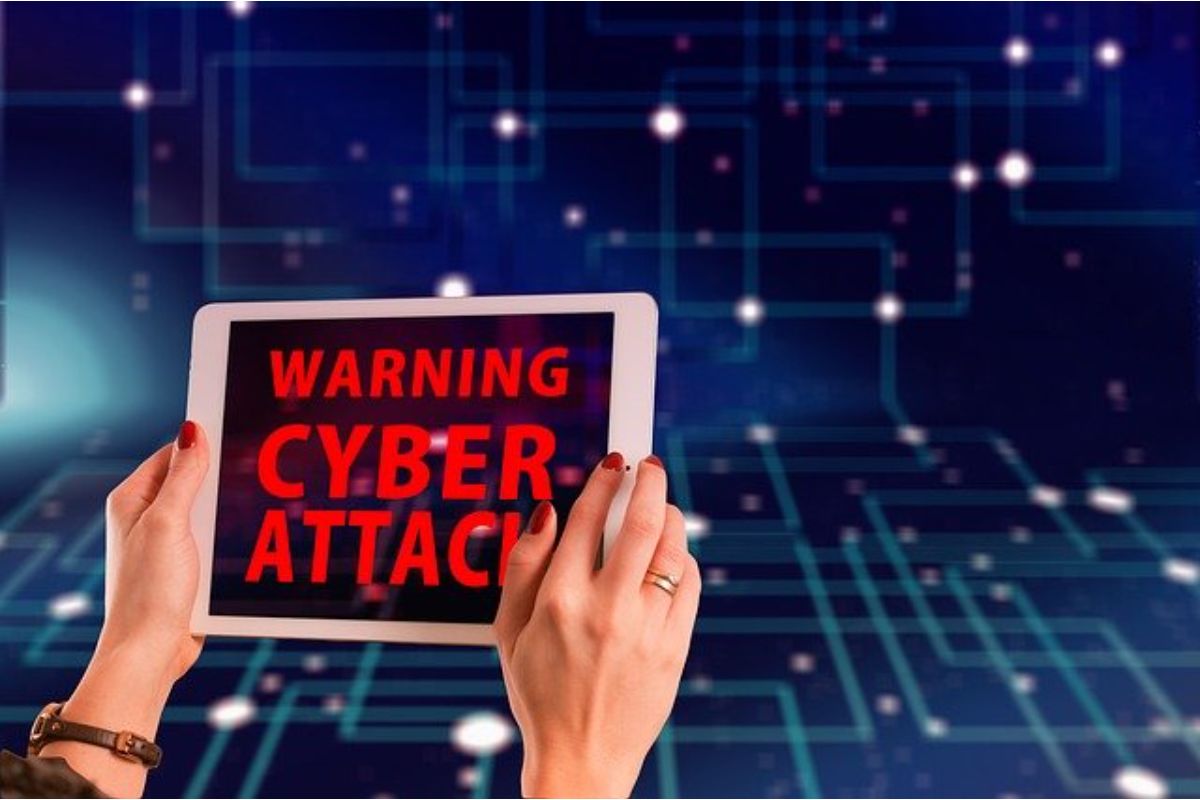 As silly as it may sound, the long-established myth that viruses are created by antivirus companies still continues to gain attention nowadays. Computer users of all ages continue to stand by this belief by some means. But how true is this myth anyway?

Antivirus companies are not responsible for creating viruses or any type of malware. More than any, they are highly knowledgeable on the dangers of viruses. Being affiliated with any type of virus can also affect antivirus companies’ reputation and credibility. It is well known that there are billions of malware that they deal with, hence they don’t need to create any viruses to capitalize on.

While many still question the ethics of antivirus programs and companies, there are more favorable pieces of information about antivirus companies that every computer user should know about. There are also different types of viruses and we have an in-depth discussion around the vulnerability of viruses on Macbooks and Windows. Continue reading as we talk through these details one by one.

The short answer is no. Antivirus companies are composed of professional virus analysts that deal with prevention and fighting computer viruses not making them. Making viruses can’t help improve any features or tools that antivirus programs offer.

Viruses are also made with codes that can be analyzed and traced back to their origins. Imagine if the virus is traced back to an antivirus company. That would utterly destroy their business and may result in criminal lawsuits.

No one can be certain where this myth or conspiracy theory came from. But the probable cause for this hearsay is the thought that creating viruses bring antivirus companies more profits and sales. While the logic makes sense to many there is yet no evidence to back it up.

Furthermore, there is already an outrageous number of wild viruses and malware out there for antivirus companies to deal with. As a matter of fact, an article about key malware statistics published in 2021 noted that 560,000 new types of malware are detected each day. Overall, there are more than 1 billion malware programs that are released over the web or offline. We have also spoken in detail about investing in antivirus software to protect yourself from viruses.

What are the best antivirus programs?

There are many dependable antivirus programs to choose from nowadays. They can offer all kinds of cybersecurity services from password protection to browser security. With the many different features, it could be confusing to choose the best among them. Nevertheless, we scope the internet for the most highly rated and trusted antivirus companies in 2022.

One of the best antiviruses in our selections is the Bitdefender. This antivirus was introduced in 2001 and is based in the city of Bucharest, Romania. It offers Ransomware detection, password manager, frequent updates, and “Do Not Track” features for data privacy.

Next on our selections is the Webroot Smarter Cybersecurity. This antivirus debuted in 1997 and has employees in different countries like Japan, Europe, California, and Australia. Some key features that this antivirus program offers are Phishing detections, fast and reliable virus scanning, and malicious link labeling.

Another antivirus program that we found to be highly rated through the internet is Norton. Norton first entered the antivirus market in 1991 and since then continued to grow into one of the trusted antivirus brands worldwide. Norton offers services like data backup and firewall, password manager, malware protection, and identity protection.

Can I sell my antivirus software to antivirus companies?

With the advancements of technology and computers, making antivirus software is not only limited to antivirus companies. In fact, anyone with knowledge of programming language can make their own antivirus.

Depending on your market strategy, you can definitely try to sell your antivirus to antivirus companies. You can also opt to establish your own startup and offer your antivirus program to any computer users given that you are registered as a business with a permit to sell.

Is it illegal to make viruses?

Surprisingly, the answer is no. Although unethical, making computer viruses isn’t prohibited by any laws as of this writing. Anyone can make a virus however if the virus gets released somewhere whether intentionally or accidentally damaging properties, files, systems, or stealing data, the creator can be held liable and be put in jail.

Hence, if you are thinking about making a virus as a prank or just for recreation, it’s better to always think twice.

Why do people create computer viruses?

There are many agendas or motives behind making computer viruses. But the most common intent known is to cause damage to their targets. Viruses are self-replicating malware that can destroy the computer from the inside causing slow systems, phishing, computer shutdowns, network damages, and more.

These damages allow the virus creator to gain access to sensitive or valuable information that can be used to acquire money. Virus creators can acquire money either by accessing financial accounts directly using hacked passwords or through blackmails. Lawbreakers may also use viruses to hide illegal activities and files.

Some other motives may include emotional-related intents like seeking fame and even revenge.

Can I make a “good” computer virus?

At present, computer viruses are only deemed destructive and unethical. All viruses even the “good” ones or ones made for good purposes have the same characteristics as a normal virus. They can spread from one computer to another randomly making them very difficult to contain. They also occupy disk space and CPU power and create unintended damages.

“Good” viruses also put more people at risk of acquiring vicious viruses and malware as they may raise confusion to many computer users. Over and above, there are no known benefits that any viruses can provide nowadays.

What is the worst computer virus ever created?

Believe it or not, computer viruses can cause billions of dollars of damage to individual computer users and big corporations. One of these destructive viruses is the Mydoom virus, also known as the Novarg virus.

The Mydoom virus is the worst computer virus generating over $38 billion with an inflation-adjusted value of $52.2 billion. Mydoom was first known to computer users during its outbreak in 2004. The outbreak was made possible through scraping e-mail addresses from Mydoom contaminated Windows computers. These e-mail addresses then received e-mails that contain an attachment and a message saying “I’m just doing my job, nothing personal, sorry.”

When the attachment was opened, the same e-mail was sent to the victim and their contacts causing the uncontrollable spread of the virus. The victims’ computers are roped into a botnet that performed Distributed Denial of Service (DDoS) attacks. These attacks were able to shut down websites and servers.

At present, Mydoom is still rampant through the web and the virus creators are yet to be caught or identified.

While many may still believe that viruses are made by antivirus programs, this belief still remains to be just a conspiracy theory without any evidence to prove its legitimacy. Hence, computer users shouldn’t go against antivirus companies for any virus attacks. After all, there are already more than enough viruses on the web and offline that antivirus programs work against. Furthermore, getting affiliated with any viruses will just affect an antivirus company’s image leading to losing customers and sales.

Viruses remain to be one of the most destructive malware that every computer user may acquire. Therefore, it’s best to focus on strengthening cybersecurity more than believing in myths.

Can A Distribution List Be Converted To A Shared Mailbox?

What Are The Limits On A Shared Mailbox in Office 365?

Why Does My Mac Keep Freezing?

How Much Should I Spend On A Macbook?

Is Gaming A Waste Of Time?

Do Gamers Make A Lot Of Money?