Should I Buy Android or iPhone? 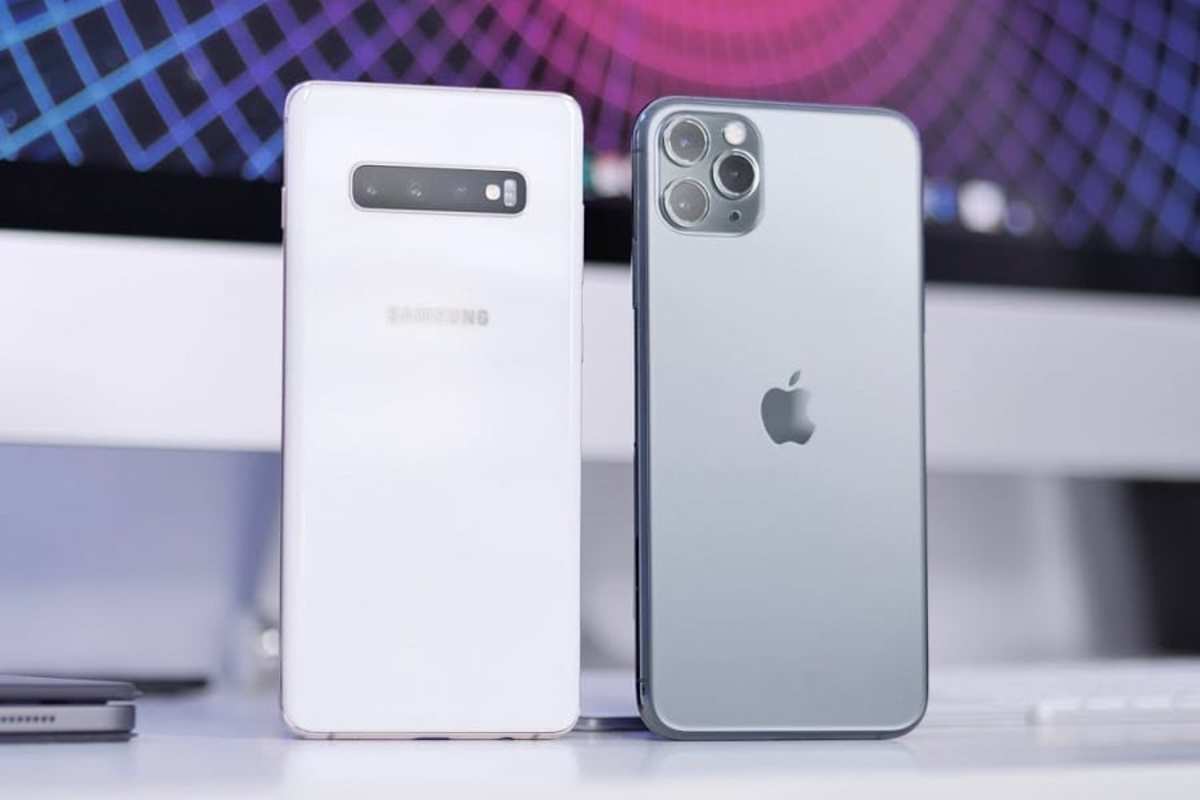 Before selecting, consider your requirements, preferences, and financial constraints. There is no such thing as a one-size-fits-all solution when it comes to smartphones, so don’t just go out and buy the first model that catches your eye. Both Apple iPhones and Android smartphones have excellent features, depending on the type of user you want to be.

Android offers more customization than the iPhone, frequently less expensive. On the other hand, iPhones tend to have superior hardware quality and a user-friendly user interface. The final decision on which option is best for you is entirely up to you.

When selecting whether to purchase an Android or an iPhone, there are several things to consider; Both have advantages and disadvantages, and what is best for one individual may not be the best choice for another. So, how can you choose which smartphone is the greatest choice for you? Here are some considerations to bear in mind.

Should I get an Android phone or an iPhone?

Because they are both excellent choices, it is difficult to determine whether one is preferable. While iPhones have a more durable build quality and are water-resistant, Android phones can sometimes have more customizable features or offer higher levels of battery life depending on what kind of device that particular manufacturer makes their smartphones out of.

Many factors must be considered when making an informed decision before purchasing any mobile phone, so make sure to consider all of the options available.

Major Differences between iPhone and Android

iOS has a major edge over Android in software updates: Apple normally provides iOS upgrades for new iPhones and iPads for 5 to 6 years following their debut. All devices receive the same updates.

See also  How Long Should I Work At Help Desk?

While the latest software may not support every feature, the oldest supported devices will continue to get the most functional and security upgrades as long as the hardware lasts. Only Google’s Pixel phones and Android One phones are assured timely updates—and even then, only for 2 to 3 years after release.

It’s tough to retain your privacy when you’re carrying about an Internet-connected gadget that can always determine your location. Compared to Google, Apple takes more care to safeguard its products and protect your data, and it works to correct errors when they occur.

Because Apple delivers updates straight to your phone, you can obtain a patch for significant security issues as soon as they arise. The data flowing to and from your smartphone and data kept on Apple’s servers are heavily encrypted by Apple applications like iMessage and FaceTime.

Apple collects and analyses user data to better understand user behavior and enhance products. Still, it anonymizes the data to spot trends across all users without identifying specific users.

According to a paper by Vanderbilt engineering professor Douglas Schmidt and the trade association Digital Context Now, Android gathers vast quantities of data about web activity, location, and app usage even when the phone (or Google’s apps) isn’t in use.

Given the fact that Apple has supported iOS devices for a significant amount of time, you may pass them on to family members and friends without having to worry regarding app compatibility or security issues.

Furthermore, they retain their residual value better than Android devices, allowing you to sell them for more money or obtain more money for your trade-in when it comes time to update your smartphone.

It is also true that the collection of apps available in Apple’s App Store is marginally superior to the selection available in Google’s Google Play Store; however, the disparity between the two has narrowed in recent years.

See also  What Makes You A Good Fit For A Career In IT Help Desk Support?

Apps and games are frequently the first to be released on iOS, mostly because app developers make more money on the platform and because iOS offers a greater range of “pro” apps for generating and editing photos, video, and music.

These apps are often tailored for the iPhone and iPad’s bigger screens; many Android tablet apps appear to be blown-up copies of their respective phone counterparts.

If you’re experiencing a hardware or software problem—or your gadget is 2 – 3 years old, and it’s necessary to update its battery with a new one—getting assistance is straightforward. A dedicated online service with various remote options is available from the company, or you can schedule an in-person meeting at any Apple Store.

The iPhone is a fantastic gadget to have for staying in touch with friends and family. It features a fantastic camera with which it can take high-quality photographs.

The iPhone is one of the most well-known cellphones in the world today, yet it is not without its flaws, as discussed here. One significant disadvantage of this phone is that it does not have expandable storage space, which can be found on other phones—and if someone needs more space, all they have to do is purchase another memory card to make up for it!

You may personalize your Android phone in any manner you can imagine, which is one of the most appealing aspects of owning one. You may download numerous apps from the Google Play Store and customize the way they function on your own without having to go through a lot of trouble!

The disadvantages of using an Android phone include being slower than iPhones, having less storage space, and occasionally having a slightly lesser quality camera than iPhones.

You can’t go wrong with either one of these options. Make your selection based on your personal preferences on the phone rather than the other way around. If you are an iPhone user considering making the jump to Android, or vice versa, don’t let this article discourage you too much.

Even though there are some important variations between iOS and Android, both offer their own set of advantages and disadvantages that will eventually help you decide which operating system is the best fit for you.